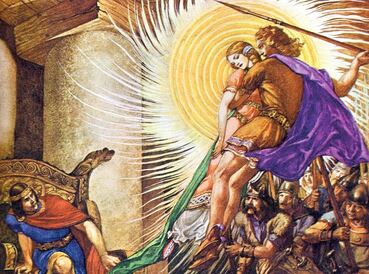 The evening air was cool, yet the princess pulled her woolen cloak close under her chin and stared out over Loch Inis.  An apricot sun was but a blur behind the misty air beyond, and two lone white swans floated dreamily before her.  Maire hadn’t brought along, even one of her many coveted books, as she often did.  So many of the stories had been told to her over and over as a child….

One swan was Etian, the other Midir; characters from her favorite tale.  Etian, a beautiful maiden from the Tuatha de Dann , the faerie tribe who lived near Tara in the most ancient of times.  Maire loved that she was a descendant of Queen Isolde and Sir Tristan both who carried the blood of the fae in their veins.  Midir, too was hero of the faerie folk and her jealous husband…because when Etian fell in love with the mortal man, Eochaidh, Midir tried forever to win her back.  He was strong and he was cunning knowing all the secrets of the rivers, lakes and faerie forts.  Eventually they both return to underground and only return above when called upon by one who needs them.

This was not the first time Maire had seen them.  But this night she felt a special closeness.  Her father, Mael Seschnaill, who was High King of Mida, had troubles.  Her mother, Maul Muine, was
½ sister to the under king of Dubb Linn, Silkbeard .
Although Maire was of native Irish blood, she sympathized with the Norsemen who had settled on the eastern coast.    All of this was affecting this young woman, who was only plotting how she fit into the world she knew.

Often, she escaped the royal forts built on the Isle of Cro Inis to explore the lake, field and forest.  Tonight, the sunset and swans called to her and the “Wooing of Etian caused her to escape reality.  Walking along the side of the water, she rested near the remnants of a stone circle ….and finished the faerie’s tale. 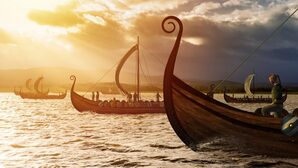 "Waves of Love" is the story of Marie mac Domnail, descendant of Tristan and Isolde from my previous book.
I have teamed up with another author to tell this new tale.
​Tony Johnson is a seasoned storyteller and artist.

Marie mac Domnail is caught in the middle of the cultural conflict between political Irish leaders and Vikings in Dublin at the turn of the 11th century.  She wants to honor her parents, but senses there is good in the modern prosperity of the new Dubh Linn.    The young princess searches for purpose, truth and love.  In the adventure friends; new and old, help her discover all three. 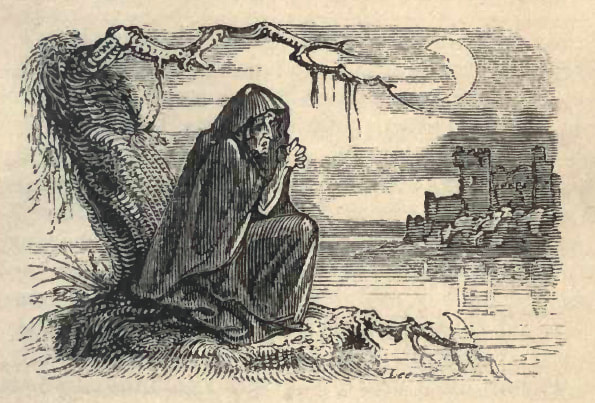