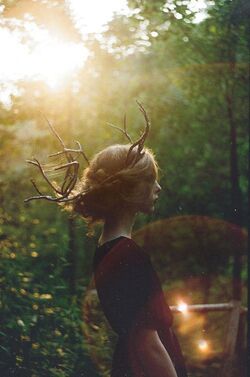 Before this book, I created 3 tales of women who lived in Ireland and were affected by its mystic history and cultural ways. ​

It seems that I have been haunted by these tales and have begun to question why my childhood library was strangely absent of them.  (Most of them being English, German, and Scandinavian.)

This then, becomes the reason that I couldn’t go on without attempting to share some of these Irish tales with those who will come after me.  The retellings in this book are sprinkled with my own imaginings, but, my true desire is that they stay close to the way they were told to me.

Old Irish tales passed down in the oral tradition have been divided into four cycles or times.  The first, is the Mythology Cycle, which includes godlike ones who first invaded the isle.  They are tribes who fought one another for leadership.  They include the Fir Balg clan, the Tuatha de Danaan, and the Milesians.​​ 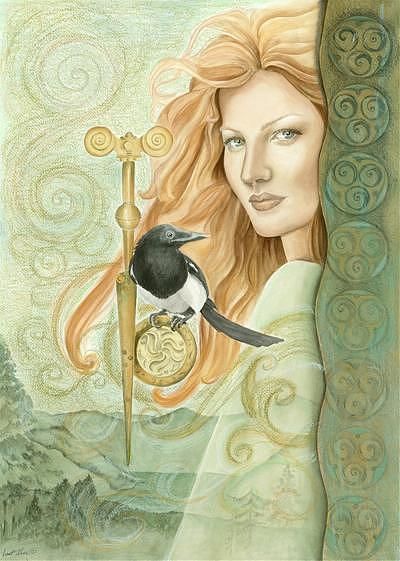